When Drunk Driving or DWI Leads To A Killing

When Drunk Driving or DWI Leads To A Killing 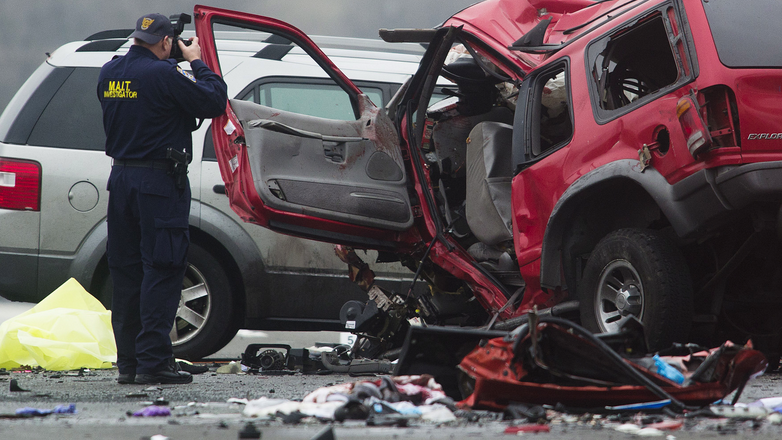 Killing someone while driving drunk will result in a criminal charge which carries severe penalties for the person convicted. If you are accused of killing someone as a result of driving under the influence of alcohol, a crime that’s also referred to a INTOXICATION MANSLAUGHTER, you’ll need to quickly come to grips with the situation, and retain an experienced Houston DWI lawyer prior to appearing in court, and prepare for the fight of your life. Below, we’ve added a listing of one of the best DWI Lawyers in Texas should you need a pointer.

A homicide that occurred a result of Driving While Intoxicated will come with prison time if the defendant is found guilty. Needless to say, no one wants to serve any prison time. Of course, it depends on the state you reside and whether it is your first offense or not. A DWI resulting in the unfortunate killing of someone is handled by each state in a different way. Some states consider it a manslaughter charge, while on the other hand it is given a murder charge of the second or third degree in other states.

If you have a good DWI attorney on your side, you’ll be able to mitigate the worse, but there may still be a price to pay. If it is your first offense, in some state, a reckless endangerment is faced or a charge of vehicular homicide is levied. Apart from these, you also face DWI charges as well as vehicular manslaughter, manslaughter or murder charge.

DWI or DUI, and killing someone, are a lethal legal combination. As stated previously, charges vary with each state. In some states, you may be sentenced to a lifetime in jail for intoxication manslaughter, or in instances we’ve seen convicts get sentenced to a little more than a year and get fines of $1000 at least. In fact, the license of the driver may also get suspended. You are expected to go to rehab as community service or through probation. However, seeking legal help is best on causing death while you have driven drunk.

A Few Tips To Consider

At the accident scene, do not discuss anything with anyone about this accident. Be very careful about what you say. Do not say any details of the accident as you will be in a perplexed state of mind. Do not apologize even if you know it is your fault. Seek your attorney’s authorization before you speak to anyone. Discuss the case completely with your attorney and he/she will guide you.